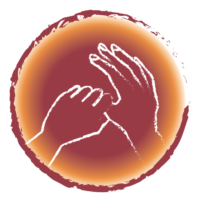 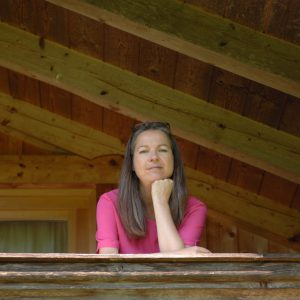 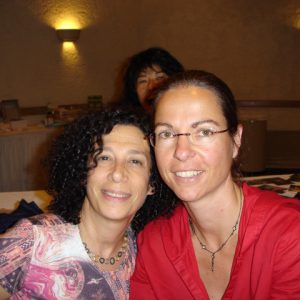 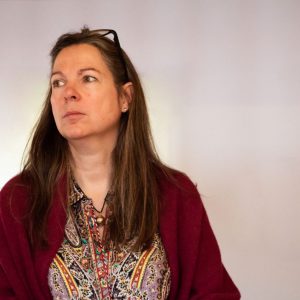 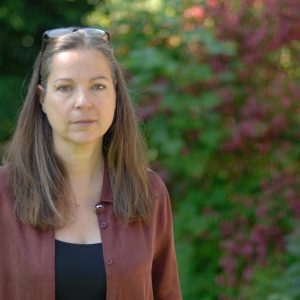 Mona Harris was born and raised in southern Germany and has been studying Jin Shin Jyutsu since 1992. She has taught regular Self-Help classes since 1997, and begun teach Living The Art in 2004. She is fluent in English, German, and French and utilizes her language skills as a translator for Jin Shin Jyutsu seminars and classes. This unique experience offers her an incredible amount of insight and perspective she brings into her own teachings. Mona was a special education teacher for nine years before she became a Jin Shin Jyutsu practitioner, translator, and teacher. So far, she has taught, among others, 5-Day Basic Seminars in more than 20 countries all over the world.

You can find out more about which cookies we are using or switch them off in settings.

This website uses cookies so that we can provide you with the best user experience possible. Cookie information is stored in your browser and performs functions such as recognising you when you return to our website and helping our team to understand which sections of the website you find most interesting and useful.

Strictly Necessary Cookie should be enabled at all times so that we can save your preferences for cookie settings.

If you disable this cookie, we will not be able to save your preferences. This means that every time you visit this website you will need to enable or disable cookies again.